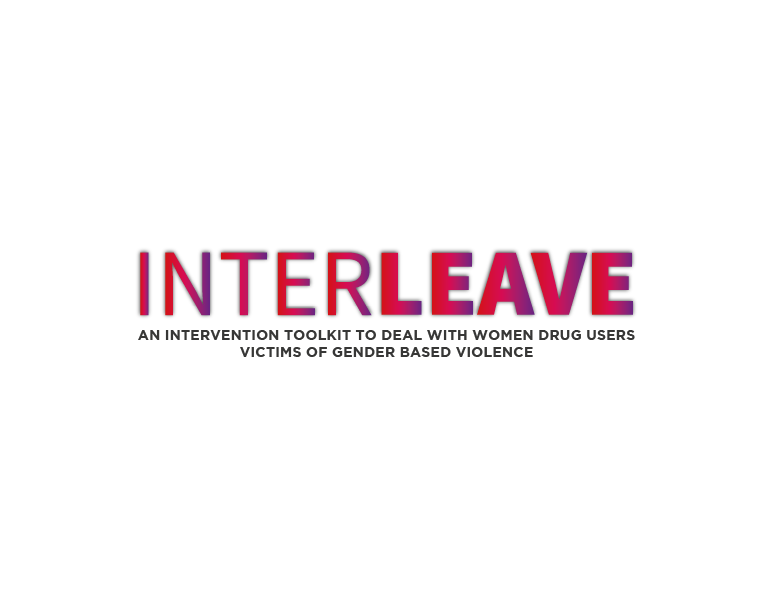 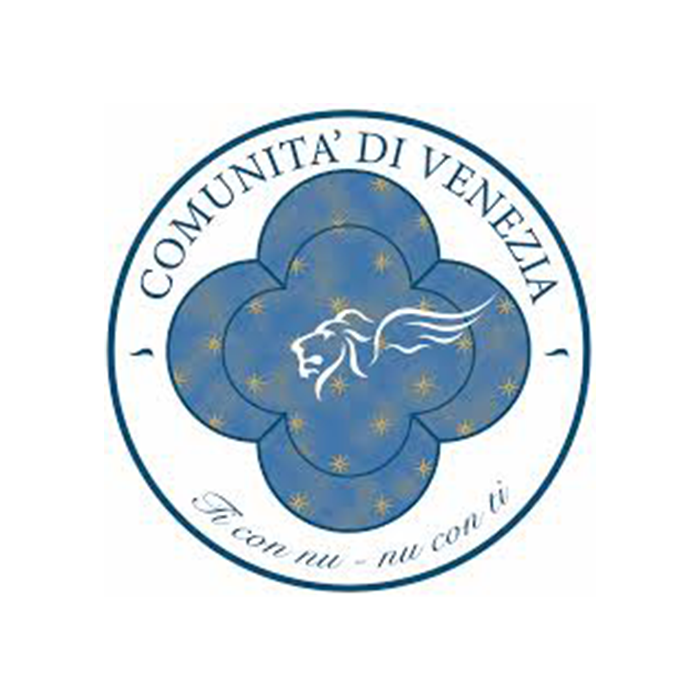 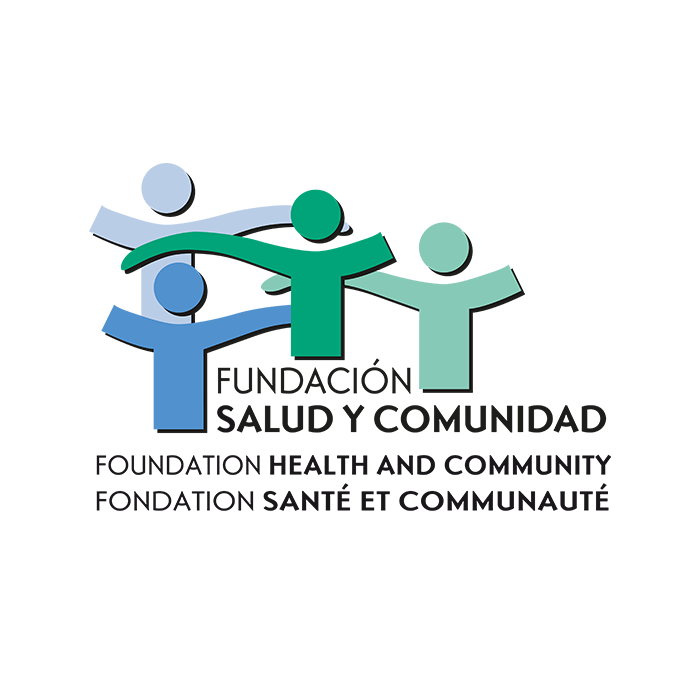 Contribute to the promotion of health, social well-being and quality of life for people in situations of social exclusion and their environment, through the development of social intervention, prevention, awareness, training and research projects.

To be a reference entity in providing quality care to people in difficulty and social exclusion that contribute to the enjoyment of their social rights and the improvement of their quality of life. The FSC has an explicit commitment to equal opportunities for men and women.

The Therapieverbund Ludwigsmühle gGmbH is a non-profit and social enterprise in the South West of Germany.

In the network of its inpatient and outpatient treatment centers, it provides several social and health services for addicted people and their family system. Its mission is the social inclusion of its clients within a therapeutic chain from prevention and councelling to therapeutic treatment to the development of an autonomous allday-life without addiction problems. 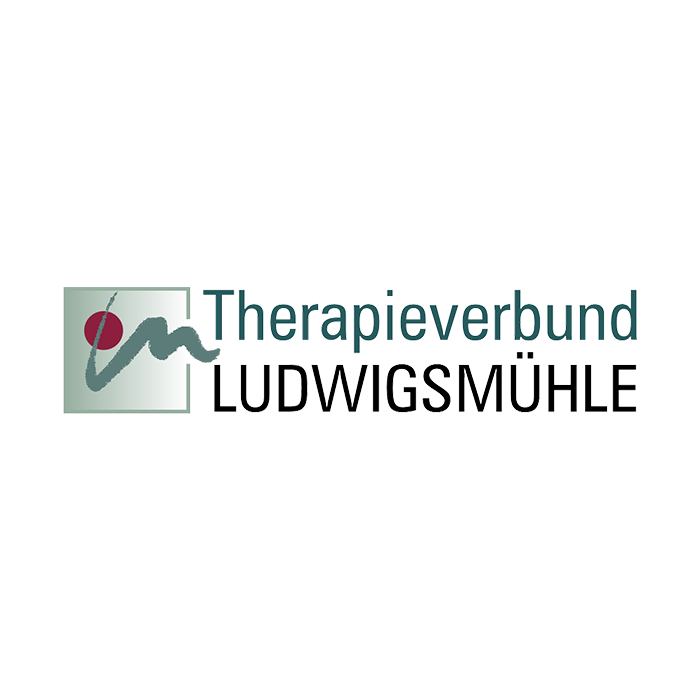 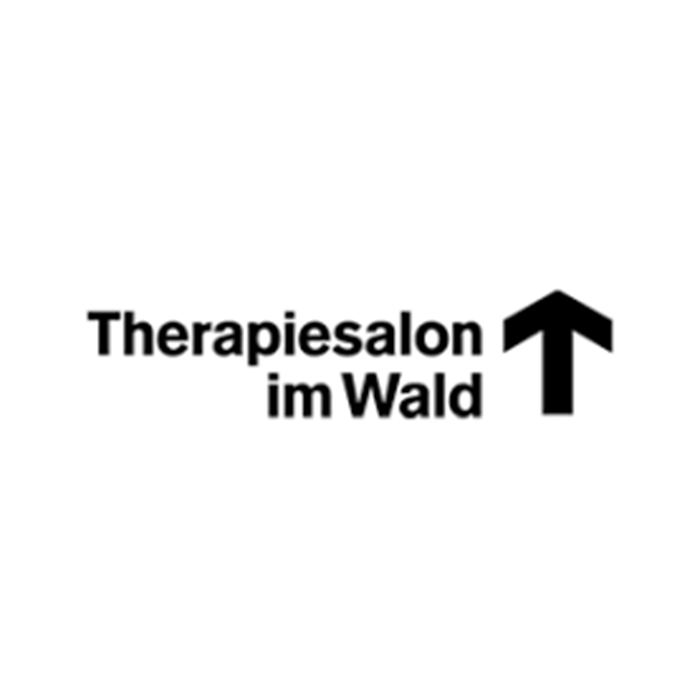 The IREFREA network was founded in 1988 with experts from several European countries and it is one of the oldest professional drug networks.

The Spanish group has had the scientific leadership of the different research projects since the group’s initiation.

The areas covered by IREFREA include alcohol and drug prevention (research, evaluation and programme implementation) covering questions like risk factors, risky behaviours, related violence and programmes efficiency among others.

IREFREA members are very active in several professional and scientific arenas, having been invited to collaborate with organizations including EMCDDA, EC, NIDA , UNODC and the PNSD (Spanish National Plan on Drugs) and actively participate in networks such as Eurocare, EU-SPR, DC&D and The Civil Society Forum on Drugs. 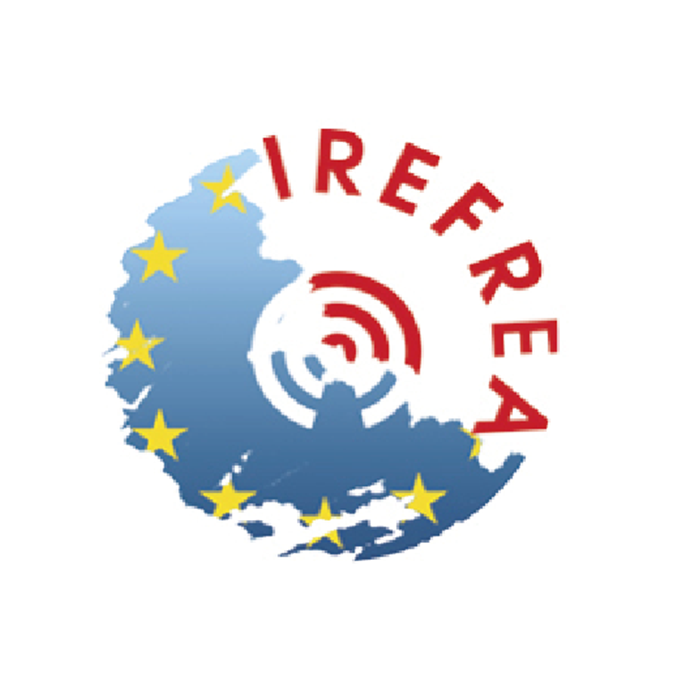 Humanitarian organization “Zajednica Susret” has been operating in the Republic of Croatia for three decades now. Its core activity is prevention and out-of-hospital treatment of addiction to drugs, alcohol, gambling, and other forms of addiction. The organization was formed in 1990 by Bernardica Juretić, holder of master’s degree in psychology, president of the organization until 2015, and a prominent activist in the fight against drugs, founder and instigator of the first therapeutic community in Croatia and in this part of Southeastern Europe.

Current president is Miroslava Rožanković. The activity of Zajednica Susret is based on the social program called “Projekt Čovjek” (Human Being Project) which places the focus first on an individual and only then on the problem at hand.  The project is structured, and it has no religious connotations.  In our community work, we place a great emphasis on the protection of human rights, with the focus on those groups that are placed on the margins of the society.

Drugs addicts, who are at the very centre of our activity, most certainly rank among those on the margin that need help so that they do not evolve into a threat to their families and the society in general.

The promotion and protection of human rights, with the focus on vulnerable groups, regardless of gender, education, nation and religion, is woven into the very fabric of our work. Our activity is based on the work for public benefit and wellbeing, with full acknowledgement of each person’s innate right to dignity, and the right to equal treatment for all members of the family and the society in general. Our actions are aimed at strengthening positive attitudes toward marginalized groups, including the persons addicted to narcotic drugs, alcohol  and gambling. The society in which we live and work regards them as second class citizens while we, in Zajednica Susret, understand and recognize them as persons just like us, but burdened with an extra problem. Wishing to improve their position in the society, we relentlessly promote the values of equality among all social groups and categories. 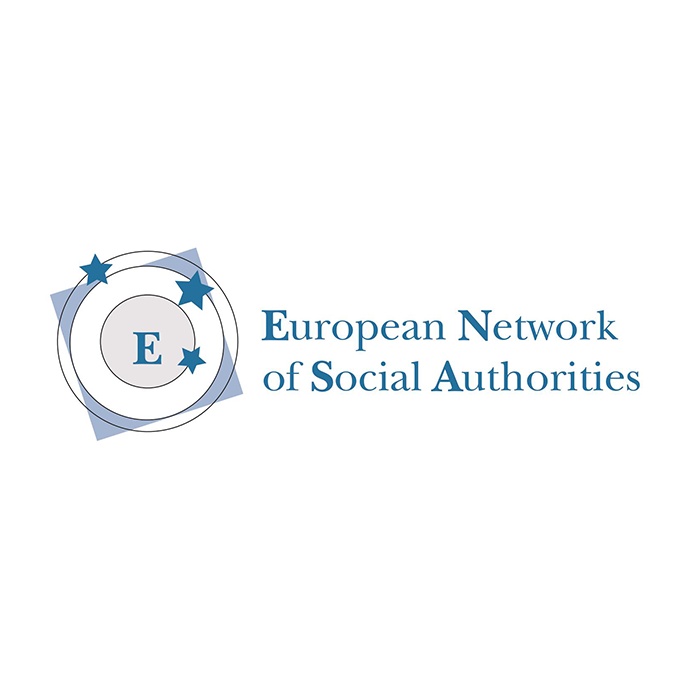 ENSA, European Network of Social Authorities,  is a network of cities and European Regions that has the aim of promoting international cooperation in the social field.

ENSA was launched in 1999 and is coordinated  by the Regional Ministry for Social Services of the Veneto Region in collaboration with its Brussels Office.

Since then the network has developed and supported solid partnerships between a wide range of European Regions and has carried out seminars, conferences, study visit programmes and exchanges of operators .
The co-operation between partners has brought about the opportunity to carry out several projects financed by the European Commission. ENSA represents an excellent opportunity for local and Regional Authorities to participate actively in European policy making and programmes.

– to develop answers to social needs,  to  encourage international co-operation, mutual learning, exchange of know-how, of cultural   models and of experience in the social sector;
– to deepen the dialogue concerning social policies with the European Institutions;
– to participate in innovative European projects;

The network organises its work in five subject areas of intervention led by a different local Authority:

-Youth and Family by Veneto Region;

-Social Inclusion being transversal  to all groups.

Once a year a General Assembly is held as a general Platform for all working groups and as an occasion to “go Local” in a specific partner Region with a wide audience and in collaboration with the EU institutions.

The network has specific collaboration agreements with the Youth Care Platform, and the ELISAN European Local Inclusion and Social Action Network with participative Status at the Council of Europe

The Veneto Region’s Brussels Office works jointly with the ENSA, European Network of Social Authorities in the INTERLEAVE project and is committed to support, disseminate and exploit the projects objectives,  work and results.

It will support the project within its missions in Brussels which are mainly to promote the Local and Regional interests in front of the EU, to follow European policies considered of strategic interest, to monitor EU policies,  programs and funding  opportunities.

To carry out these tasks the Office is interacting with the 240 Regional representation offices of the EU and 16 offices outside the EU in addition to all the Italian Regional Authorities. Moreover it is involved in the coordination or active participation of several European networks such as: ENSA, ELISAN European Local Inclusion and Social Action Network with participative Status at the Council of Europe, ERRIN – European Regions Research and Innovation Network, the CPMR conference of Peripheral Maritime Regions.

The supporting communication  instruments of the Veneto Region are a monthly bulletin a weekly newsletter, a help desk to inform and help Regional Authorities to access EU programs including partner searches and a data base of EU calls.